There are often lingering questions after a serious crime is committed; Why was someone killed? What were the victims doing before they died? How were police able to make their case?

By the time a case makes it to court those questions are often answered, providing closure for victims, their families and the community.

Several cases that captivated Calgarians from the moment they came to light are back in court in 2016 and will hopefully provide some answers. 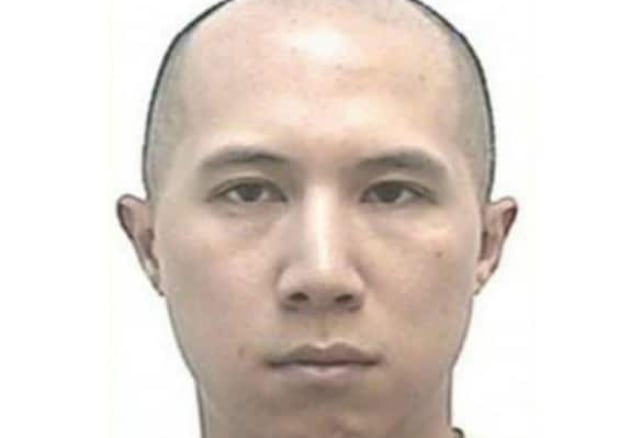 Nick Chan is the last of the major players in the FOB vs. FK gang war that left 25 people dead between 2002 and 2009. Police have identified Chan as the leader of the notorious FOB gang.

Along with two murder charges, Chan also faces one count of instructing a criminal organization — it’s the first time in Calgary that charge has been laid.

A massive police investigation dubbed Operation Desino dismantled one of Calgary’s deadliest criminal organizations and lead to five men being charged with the murders of six people, including Chan.

Since then, many of the key players have pleaded guilty to various charges or flipped on their former associates in exchange for plea deals, leaving Chan to face trial alone.

He is charged in connection with the Bolsa Restaurant triple murder and the shooting of rival gangster Kevin Anaya. The date for the trial related to Anaya hasn’t been set. 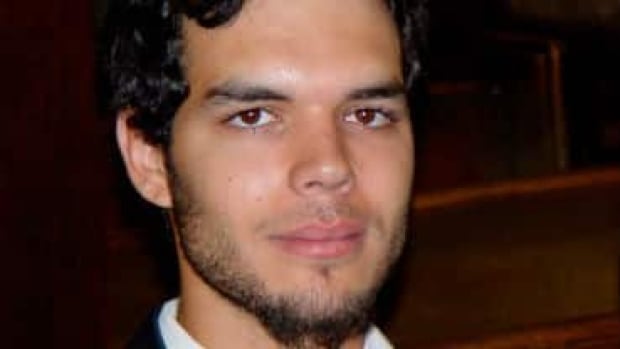 In Feb., 2012, Ryan Lane’s friends and family waited in agony while police searched for his body.

One hundred officers searched 13,000 rural acres near Beiseker and eventually found his remains just northwest of the town in late June, 2012. The nine month investigation cost more than $1 million.

Police believe Lane was killed over a custody dispute with Sheena Cuthill, the mother of his daughter.

They say Lane was lured to a parking lot on Country Hills Boulevard in February and murdered within 24 hours.

In Nov., 2012, Cuthill was arrested and charged, along with her husband Tim Rempel and his brother Wilhelm Rempel. 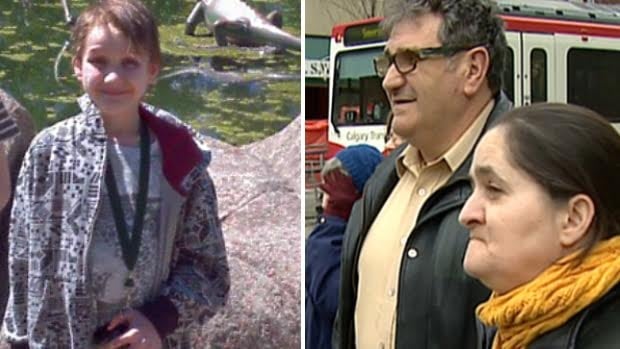 In May, 2013, when paramedics found a 15-year-old in medical distress in his family’s home in Citadel, Alexandru Radita weighed less than 18 kilograms — the average weight of a five-year-old.

Police said tests showed the boy, who had Type 1 diabetes, died from a bacterial infection caused by complications stemming from neglect and starvation.

His parents, Rodica and Emil Radita are charged with first-degree murder.

This could be a precedent setting case. In order to get a first-degree murder conviction, the Crown will have to argue that Alex was forcibly confined in his parents’ home because of his age and illness, or that there was planning and deliberation in his death.

Court documents show Rodica and Emil repeatedly refused to treat his illness, and at one point when the family was living in B.C., Alex was taken by social services for a year.

He was returned to his parents, who then moved to Alberta, where he never saw a doctor and never attended school. 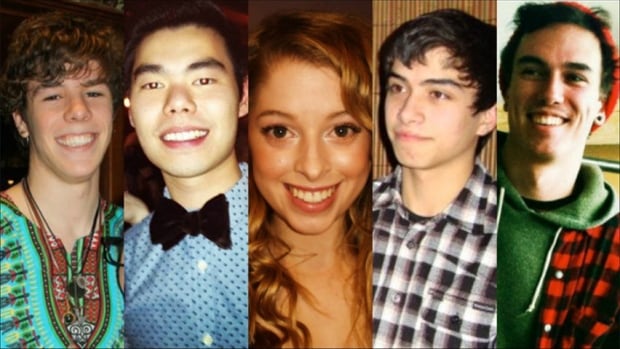 The deaths of five young people rocked the city in April, 2014 and captivated the country for weeks.

Zackariah Rathwell, Lawrence Hong, Kaitlin Perras, Jordan Segura and Joshua Hunter were celebrating the end of university classes when they were stabbed to death at a house party.

Matthew De Grood, a peer who was headed for law school the next semester, was charged with five counts of first-degree murder.

At issue in the case is his mental state at the time.

Several reports containing doctors’ opinions on whether they believe he should be found not criminally responsible (NCR) for the crimes he is alleged to have committed remain sealed. 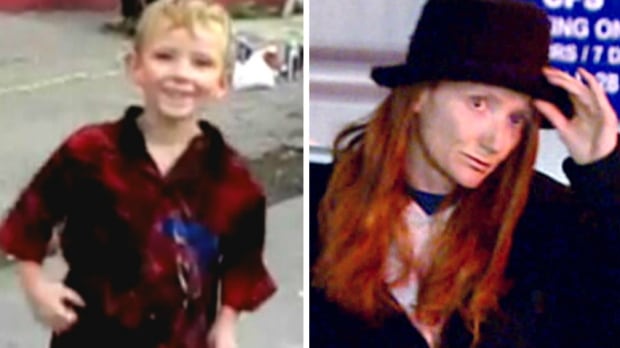 Tamara Lovett is accused of refusing to take her sick seven-year-old son, Ryan, to a doctor, despite friends’ recommendations.

The boy died in March, 2013, after Lovett tried to treat his strep infection with holistic remedies, according to police.

Ryan was bedridden for 10 days before he was taken to hospital, where he had a seizure and died shortly after. His mother was arrested and charged eight months after his death.

Under the Criminal Code of Canada, it is a legal requirement for a parent or guardian to provide the necessaries of life, which are defined by the courts as food, shelter, care and medical attention necessary to sustain life and protection from harm.